Who is Captain Marvel? 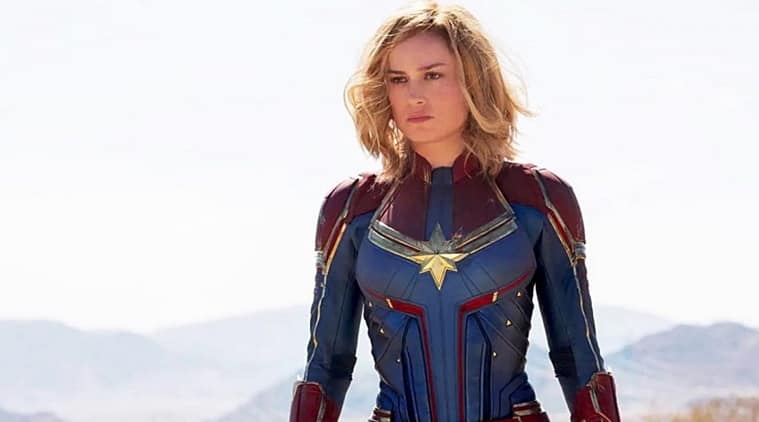 Although this Brie Larson film has the Carol Danvers iteration of the character, Danvers is not the only character who has had the mantle of Captain Marvel.

No less than six characters have been Captain Marvel in the history of Marvel Comics. This is because after Marvel trademarked the title “Captain Marvel”, it became necessary under trademark terms to publish a story on the character every two years.

The first Captain Marvel was a Kree military officer called Mar-Vell. He was sent to earth by the Kree empire to observe the earth and report whether it poses or will pose a threat to them. Mar-Vell adopted the identity of a recently deceased scientist. But he got attached to the people of earth and also got frustrated by his officer Yon-Rogg. He became the superhero known as Captain Marvel and the earth’s protector.

Carol Danvers debuted in 1968 as US Air Force officer without any superpowers. She got caught in an explosion with the Captain Marvel (the Mar-Vell iteration), and becomes Ms Marvel with superpowers thanks to the merging of her DNA with that of the Kree.

Apart from Ms Marvel, Danvers was also known by the names, Binary and Warbird. It was in 2012 that she assumed the identity of Captain Marvel in the honour of Mar-Vell, who was now dead. Captain America told her that Mar-Vell would want her to have it.

This is the currently accepted lore. But in the film, it does not seem like Mar-Vell exists. Jude Law was rumoured to play that role, but judging by the trailers and the tie-in novel, it now appears that he actually plays the role of Yon-Rogg, a jealous Kree commander and the leader of the Starforce, a Kree mercenary group.

From the movie trailers and clips, what we can glean is that while Carol was saved by the Kree after her plane crashed, she became a member of the Starforce. At some point, she crashed back to earth, meets Samuel L Jackson’s young Nick Fury and teams up with him to stave off the invasion by the Skrulls, a race of shape-shifting aliens who are in a perpetual war with the Kree.

Mel Gibson, Kate Bosworth to star in Force of Nature