Two Google employees say management is punishing them for organizing walkout  The VergeGoogle Walkout organizers publicly accuse Google of punishing them  The Next WebGoogle A.I. Researcher Claims Google Is Trying To Push Her Out For Organising A Mass Protest  ForbesGoogle Staffers Say They Were Retaliated Against For Helping Organize 2018 Walkout  GizmodoGoogle Employees Say They Faced Retaliation After Organizing Walkout  The New York TimesView full coverage on Google News 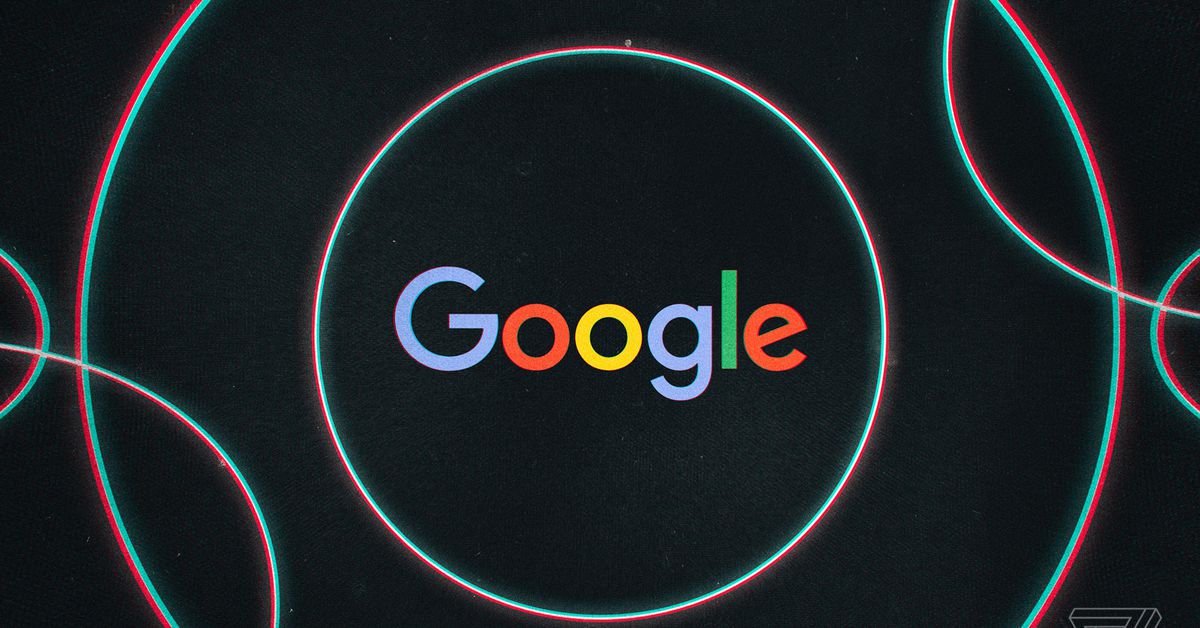 Two Google employees who worked on a mass walkout of workers say they faced retaliation from company management.

In an internal post , Google Open Research head Meredith Whittaker and Claire Stapleton, a YouTube marketing employee, said their roles at the company had changed following protests from employees. Whittaker said she was told that her role “would be changed dramatically” after Google , and that she could no longer work at the . The decision to abandon the council was made as employees of the president of the conservative Heritage Foundation.

Stapleton, who has worked at the company for 12 years, said in the post that after the walkout, she was told she would be demoted. After hiring a lawyer, she wrote, the decision was reversed, “at least on paper.” She said she had found a “sad pattern” — people who stand up “are punished, sidelined, and pushed out,” she wrote, while perpetrators “often go unimpeded, or are even rewarded.”

Whittaker, Stapleton, and others organized of 20,000 Google employees in November to protest the company’s handling of sexual harassment allegations.

I'm so grateful for your support. I remain staunchly committed to my work . Google's retaliation isn't about me, or . It's about silencing dissent & making us afraid to speak honestly about tech & power. NOT OK. Now more than ever, it's time to speak up

“I’m so grateful for your support,” Whittaker said after the post was made public. “I remain staunchly committed to my work @AINowInstitute. Google’s retaliation isn’t about me, or @clairewaves. It’s about silencing dissent & making us afraid to speak honestly about tech & power. NOT OK. Now more than ever, it’s time to speak up.”

“We prohibit retaliation in the workplace, and investigate all allegations,” a Google spokesperson said in a statement. “Employees and teams are regularly and commonly given new assignments, or reorganized, to keep pace with evolving business needs. There has been no retaliation here.”

Hi all, This was a hard email to write.

Google is retaliating against several organizers.

We are among them and here is what’s happening to us:

Just after Google announced that it would disband its AI ethics council, I was informed my role would be changed dramatically. I’m told that to remain at the company I will have to abandon my work on AI ethics and the AI Now Institute, which I cofounded, and which has been doing rigorous and recognized work on these topics. I have worked on issues of AI ethics and bias for years, and am one of the people who helped shape the field looking at these problems. I have also taken risks to push for a more ethical Google, even when this is less profitable or convenient.

After five years as a high performer in YouTube Marketing (and almost twelve at Google), two months after the Walkout, I was told that I would be demoted, that I’d lose half my reports, and that a project that was approved was no longer on the table. I escalated to HR and to my VP, which made things significantly worse. My manager started ignoring me, my work was given to other people, and I was told to go on medical leave, even though I’m not sick. Only after I hired a lawyer and had her contact Google did management conduct an investigation and walked back my demotion, at least on paper. While my work has been restored, the environment remains hostile and I consider quitting nearly every day.

Our stories aren’t the only ones. Google has a culture of retaliation, which too often works to silence women, people of color, and gender minorities. Retaliation isn’t always obvious. It’s often confusing and drawn out, consisting of icy conversations, gaslighting, project cancellations, transition rejections, or demotions. Behavior that tells someone the problem isn’t that they stood up to the company, it’s that they’re not good enough and don’t belong.

During the Walkout, we collected 350 stories. Reading them, a sad pattern emerges: People who stand up and report discrimination, abuse, and unethical conduct are punished, sidelined, and pushed out. Perpetrators often go unimpeded, or are even rewarded (Andy, Amit, “I reported, he got promoted”).

By punishing those who resist discrimination, harassment, and unethical decision making. Google permits these behaviors. This harms people inside the company, and communities outside who bear the brunt of Google’s bad choices. If we want to stop discrimination, harassment, and unethical decisionmaking, we need to end retaliation against the people who speak honestly about these problems.

We need to push back. Here are some next steps:

1. We will be hosting a Retaliation Town Hall to share our stories and strategize. When: Friday, April 26, 11am PT/2pm ET. Add the event to your calendar here. [The message included an internal link to a livestream of the meeting.]

2. If you’ve been retaliated against, please share your story. (If you shared your story with the Walkout form, feel free to reshare and help keep everything in one place.) The more we share with each other, the easier it will be to push back. Add yours.

Google Maps will now show you if that nearby EV charging station is occupied - Android...