The Wachowskis working on Matrix 4? 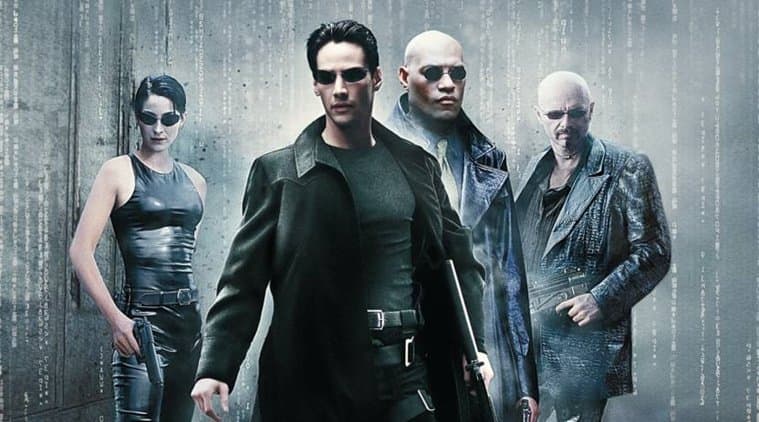 The Wachowskis, known for directing The Matrix trilogy, are apparently working on a fourth Matrix film. The revelation was made by John Wick 3 director Chad Stahelski.

Stahelski, who worked with the Wachowskis on the trilogy, told Movies UK, “I’m super happy that the Wachowskis are not just doing a Matrix, but they’re expanding what we all loved. And if it’s anywhere near the level of what they’ve already done, it wouldn’t take more than a call to go, ‘Hey, we want you to be a stunt guy’ and I would probably go and get hit by a car.”

Both Matrix films and the John Wick franchise have Keanu Reeves as the leading man.

The rumours about the fourth Matrix film have been doing rounds for a long time now, but this is first credible report stating that the Wachowskis will be involved.

The first Matrix film is one of the best science-fiction films ever made and was lauded for its action scenes, visual effects, story and the performances. The sequel, The Matrix Reloaded, was also received well, but the conclusion did not please critics.

Chad Stahelski’s John Wick 3, meanwhile, has been receiving rave reviews. It holds a 98% rating at Rotten Tomatoes currently with the consensus, “John Wick: Chapter 3 – Parabellum reloads for another hard-hitting round of the brilliantly choreographed, over-the-top action that fans of the franchise demand.”

In India, John Wick 3 is scheduled to be released on May 17.

Celebrities try to out-camp each other at wild Met Gala

It took the Avengers to sink my Titanic: James Cameron...