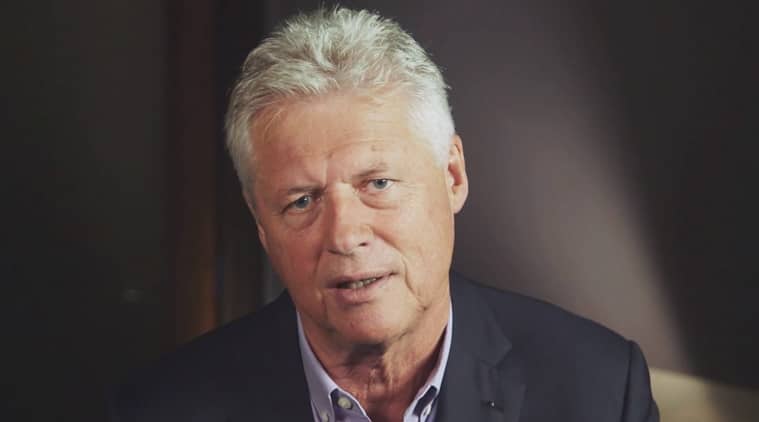 Jack The Ripper was generally believed to have been active in the largely impoverished areas in and around London’s Whitechapel district in the 19th century.

According to Deadline, the Species helmer will direct from script by Pete Dowling (Flightplan).

The plot will have ace detective Byrnes and greenhorn cop James McCafferty, who belong to different moralities and yet work together to hunt Jack the Ripper who, some believe, sailed to New York after his London killings suddenly ceased in 1888.

The film is being produced by GFC Films, based out of New Zealand, along with XYZ Films executive producing. Sean Sorensen of Royal Viking Entertainment is also attached to executive produce.

The film goes on floors later this year in New Zealand and the UK.

Google Maps doesn't want you walking around in AR - CNET

Nicholas Hoult joins Angelina Jolie in Those Who Wish Me...

Anupam Kher: Hotel Mumbai is about the resilience of people

After Avengers Endgame, all the upcoming films of Marvel...