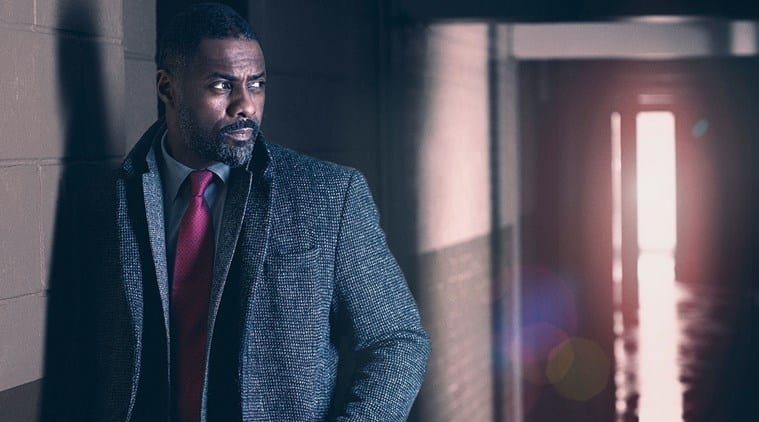 Idris Elba will apparently play some other character in James Gunn’s The Suicide Squad, and not Deadshot as was reported earlier, according to Variety. Elba was reportedly replacing Will Smith in the role. Smith had played the role in 2016’s Suicide Squad.

But it now appears Elba will play some other new character.

The Suicide Squad is at least a soft reboot of the Suicide Squad after the 2016 film failed to impress critics, though it was commercially successful. It scored just 27% on Rotten Tomatoes. It was rumoured that heavy studio interference was partly responsible for the film’s fate.

We do not know if The Suicide Squad will acknowledge the events of the original film or ignore it entirely.

The fate of Viola Davis’ Amanda Waller and Joel Kinnaman’s Rick Flag is also not known. Kinnaman recently refused to confirm either way.

Idris Elba is no stranger to comic-book movies. He has previously appeared in Marvel Cinematic Universe’s films as Heimdall, Thor’s friend and the guardian of the Bifrost Bridge that is the entrance of Asgard. He made his last appearance as the character in Avengers: Infinity War, where his character was killed off.

The Suicide Squad is slated for release on August 6, 2021.

Jack Whitehall in talks to join the cast of Mouse Guard

Cannes 2019 opens with Jarmusch’s zombies and a tribute...