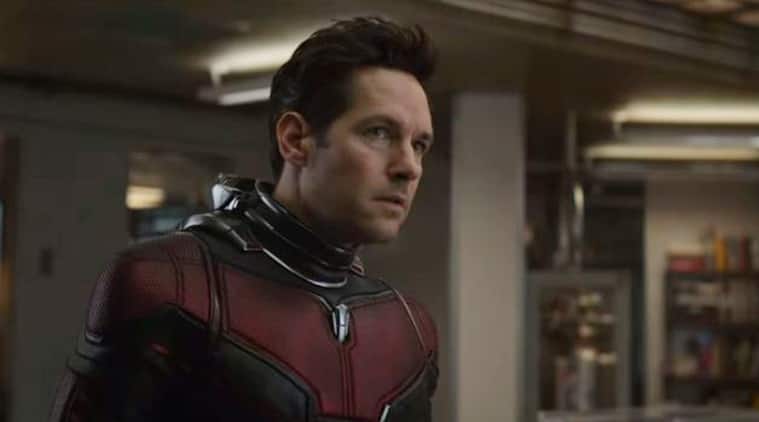 Marvel Cinematic Universe’s latest offering Avengers: Endgame has been unstoppable at the box office since the day of its release. Be it on its home ground (North America), or overseas, the Marvel flick has proved in just a matter of few days that it is here to rule them all. So far, the multi-starrer has minted a whopping 2.188 billion dollars worldwide. It has also become the quickest movie to reach that milestone and is currently dominating the worldwide box office chart at the second slot.

The only film that is ahead of Endgame’s remarkable figure is James Cameron’s sci-fi adventure movie Avatar, which is reigning supreme at 2.788 billion dollars.

It is telling how successful studio head Kevin Feige has been in building the MCU over the years by just glancing at the top ten highest grossing movies of all time internationally. Five out of these ten films belong to the MCU — Avengers: Endgame, Avengers: Infinity War, The Avengers, Avengers: Age of Ultron and Black Panther.

At the rate Avengers: Endgame is crushing records at the box office, it looks like it will only be a matter of few days until the Marvel movie zooms past the astounding figure of Avatar.

Shailene Woodley to star in the thriller Misanthrope

Kim Kardashian’s prison reform documentary gets a go ahead...