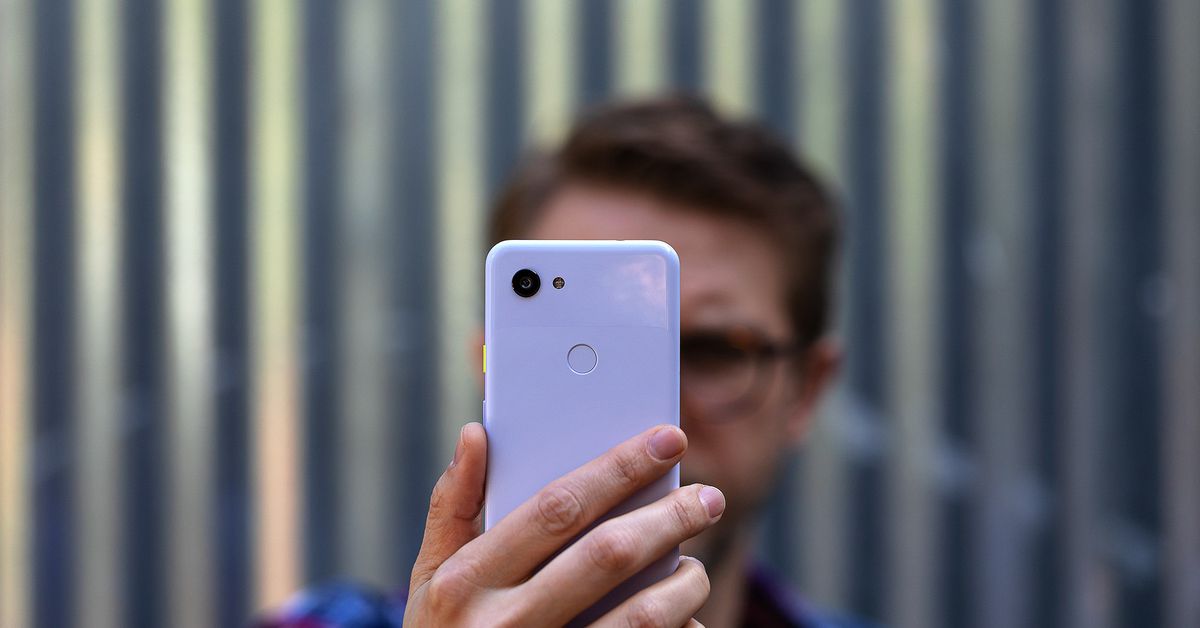 Think about the ways you most commonly take pictures with your phone. How often do you take pictures in bad lighting or at night? How often do you capture panoramas? Google appears to have realized that the former scenario is much more likely, and as a result, the company is promoting its Night Sight feature to the main list of camera modes — and moving panoramas an extra tap away.

, this has already happen in the leaked Android Q beta build that made its way onto the web yesterday. Night Sight takes the place of Panorama as the left-most mode.

So if the decision holds when Android Q ships, these are the modes you’ll be able to swipe between from the main viewfinder:

The change makes all the sense in the world when you consider how much Google has advertised Night Sight and squared it up against the iPhone XS, which lacks a dedicated low-light shooting mode. Night Sight , but it’s still a standout feature for the Pixel phones.

Google’s panorama mode, meanwhile, is quite good but not really a standout thing when compared to other phones.

But experienced photographers might be disappointed to learn that in that same updated camera app, the ability to adjust white balance has seemingly been removed. The temperature icon, which let you select from several different white balance presets, is nowhere to be found. Google has never given users the same level of manual white balance control as, say, Samsung, but I’d still prefer to have at least some alternative to trusting the camera’s auto white balance. Sometimes, auto just gets it wrong — no matter how good your computational photography backend is. Hopefully this is just a bug in the unreleased beta software, however.

Google Photos to Get Manual Face Tagging, Timestamp Editing on Android, and Other...

Whatever you do tonight, don't shoot bad fireworks photos - CNET

Check it out. We're on Google today! - HalifaxToday.ca

In shuttering Spotlight Stories, Google is losing something...

Which Google Home speaker should you buy? - CNET

Google knows everywhere you go — here's how to stop it...