Chadwick Boseman to play African samurai Yasuke in his next 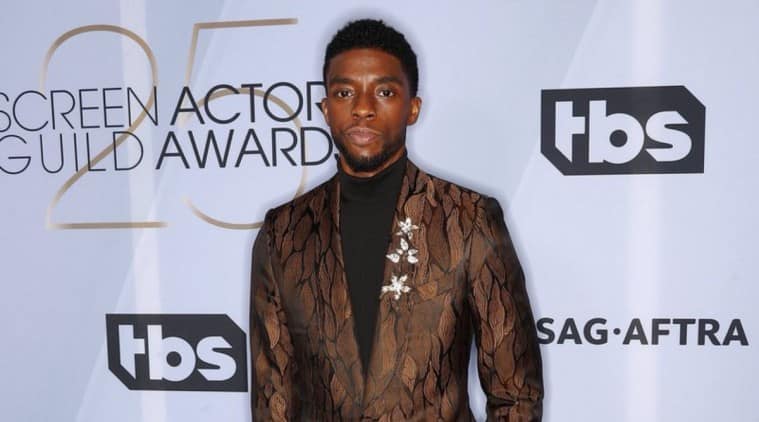 Chadwick Boseman became popular after playing the King of Wakanda in the Marvel Cinematic Universe and as the fans are expecting him to jump back into his vibranium suit as Black Panther once again, Boseman has picked up his next project. As per Deadline, Boseman is all set to play Yasuke, the first African samurai in Japan.

The film is an adaptation of the story of Yasuke, who served in the 16th century under the Japanese warlord Oda Nobunaga. It is said that Yasuke was the first African man to step on the Japanese soil.

Chadwick Boseman told Deadline, “The legend of Yasuke is one of history’s best-kept secrets, the only person of non-Asian origin to become a Samurai. That’s not just an action movie, that’s a cultural event, an exchange, and I am excited to be part of it.”

Doug Miro, of Narcos fame, is penning the script. The project is being produced by Erik Feig, Mike De Luca, Stephen L’Heureux, Logan Coles and Boseman.

Talking about the cultural exchange, Boseman’s Black Panther proved to set a benchmark all over the world. It also became the first MCU film to earn a nomination in the Best Film category.

Chadwick Boseman is presently looking forward to the release of the cop thriller 21 Bridges where he plays a cop. Directed by Brian Kirk, 21 Bridges has been co-produced by Russo Brothers who recently directed the superhero ensemble Avengers: Endgame.

Google Confirms AI Based Flood Forecasting Will be Available in India Ahead of Monsoons...

Rocketman shows both ups and downs of Elton John’s life,...